She has written the story and concept for TV Shows such as Yehh Jadu Hai Jinn Ka! Tara From Satara, Nazar, Divya Drishti, Naagin (season 1 and 3), Ishqbaaaz and Qubool Hai.

Mrinal Jha won Gold Award for Best Writer (story) in 2008 for the TV serial, Maayka. She is the winner of 2019 Indian Television Academy (ITA) Awards Best Story for the Sony TV's Tara From Satara.

Mrinal has been a scriptwriter and creative producer for several TV channels some of which include Zee TV, Balaji Telefilms, Doordarshan, Star Plus, UTV. She along with Abhigyan Jha produced, Kaali- Ek Agnipariksha for Star Plus in 2010. She was also the producer of Jay Hind! a standup comedy show for the Internet platform.

She is also the co-founder of Undercover Utopia. 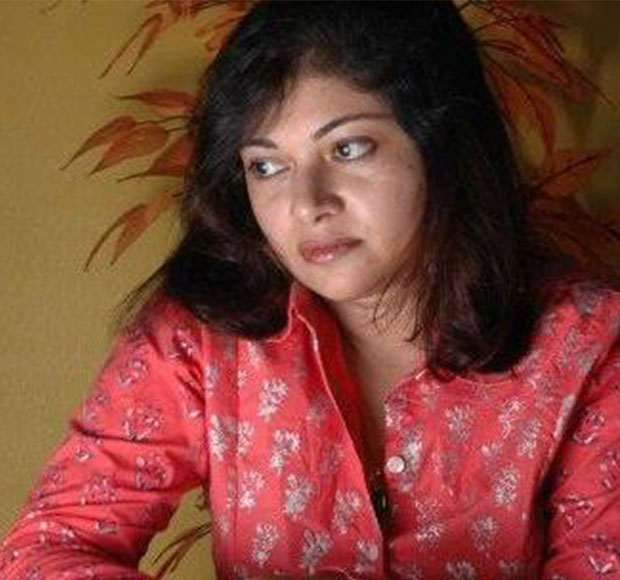